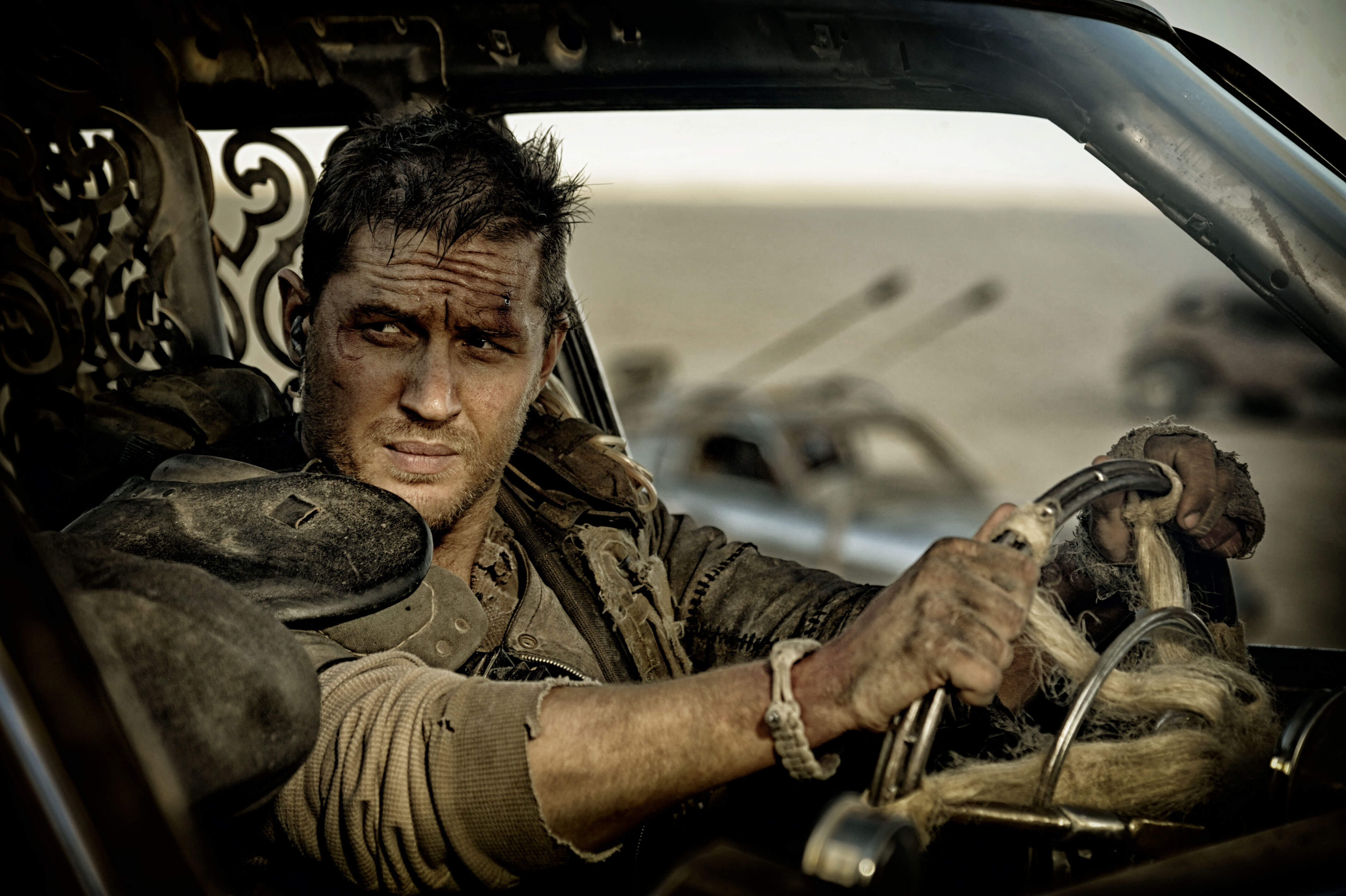 What else is there to say? Well… okay… various cinema and superhero sites are freaking out over an interview Hardy did discussing why he left his role in Suicide Squad.

Here is an excerpt from Steve’s interview over at Collider

Collider: I heard Warner Bros. has a few more superhero movies, maybe one or two that they’re developing [Laughs].

You as Punisher could be very interesting.

But I actually think that adds to the character.

HARDY: Frank Castle, I would love it. Is that him, isn’t it?

Personally I can’t wait to see him portray on of my other Fanboy Mancrushes Mad “Freakin” Max. I would have no problem having him fill the shoes of Frank Castle. He can wear platform shoes… no. problem.